In Store – and sensational!!!

The only Left handed Time capsule Broadcaster to come to Australia!

Our Twenty- ninth Broadcaster has just arrived. For the lucky customers that own one, they just keep raving about there Broadcaster! 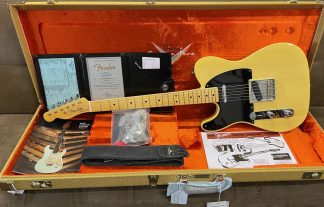