Just arrived in store … pics up!

Our Thirty First Broadcaster has just arrived. For the lucky customers that own one, they just keep raving about there Broadcaster! 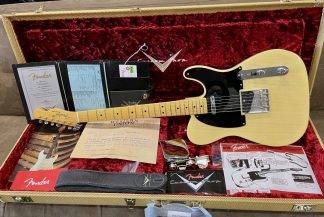